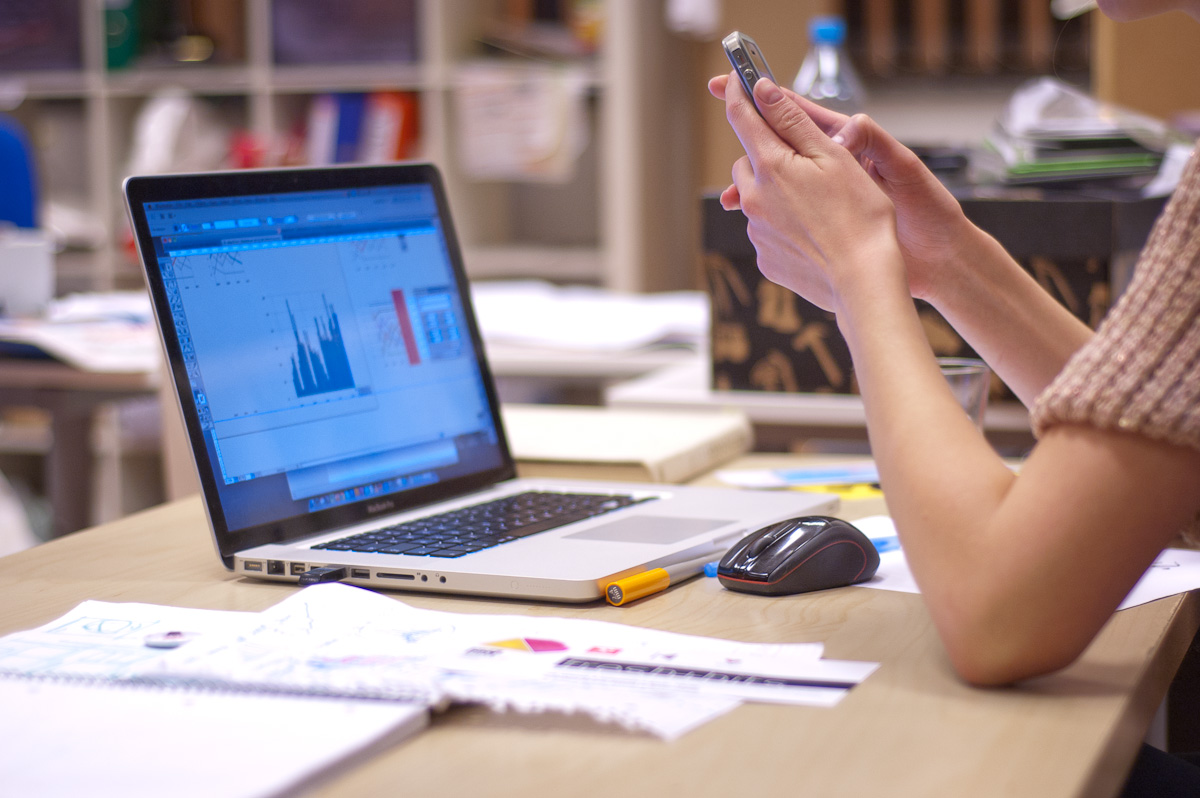 When people think about businesses that are secure, they often think about their financials, their balance sheets, and other forms of financial stability. However, when it comes to digital businesses, cybersecurity is also a key concern that needs to constantly be evaluated. If a company fails to protect its data, or the data of customers or other businesses that it has at its disposal, then it opens itself up to extreme liability that may seriously undermine the reputation of the business or even force it into insolvency.

A medium sized business, for example, could have tens of thousands of pieces of sensitive data on its servers, and the loss of any of these into the wrong hands could have extreme negative consequences. Sadly, there are many hackers and cybercriminals out there who specialize in stealing this data for their own nefarious purposes and would love to have access to this data. With that in mind, here is why you need to take special efforts in making sure that you business’ data is safe and secure.

The consequences of ignoring cybersecurity

In the past year alone, the FBI has reported a 300% increase in cybercrime. This means that companies of all shapes and sizes need from across the globe need to be more cognizant of the threats that cybercrime pose. As such, companies need to be aware that the fines from losing customer or business data are severe, and that not protecting this data can be more scandalous than the actual crime itself. Although a business should be considered a victim when it comes to cybercrime, they will still be punished both by governments and by customers and other businesses by failing to protect sensitive data.

As an example of this, the massive Equifax data breach of 2017 led to a $700 million fine. This attack affected over 147 million people across the world, and has led to Equifax to not only pay off this fine but to have to invest millions and millions more into upping their cybersecurity. This is not to mention the reputation damage that they suffered due to the data breach. Fortunately though, there are ways to protect your company’s data, especially when making deals with other companies where the information shared is likely extremely sensitive.

Using a Virtual Deal Room to Keep the Deal Safe

Typically, when making deals with other businesses, companies have met face-to-face instead of over the internet. However, this is increasingly less the case, and the COVID 19 pandemic has only made the internet a bigger and bigger tool in the business world. While there are many upsides to this, from a deal-making point of view, it can potentially add an extra layer of security threat to the deal. As such, it is important for businesses to make sure that any financial or personal information that is shared during the deal-making process is secure, and that it can only be accessed by representative parties of each business on a need-to-know basis.

While the first instinct might be to use email, or cloud-storage platforms like Dropbox or Google Docs to share files, know that these are not secure. Personal accounts are very easy to gain access to, and even emails based on company servers are notoriously easy to hack. That is why many businesses have turned to using a virtual deal room during the deal-making process. Simply put, a deal room provides enhanced security features such as user-access permissions, SSL encryption, and multi-layered security options to help keep hackers and cybercriminals at bay. You can also make users sign customized NDAs before gaining access to any documents, which allows you to limit the amount of users who can access the deal room to begin with.

While a deal room is just one such security solution that makes sense for deal-making, companies need to employ a broad array of cybersecurity features in order to best combat the threats from hackers and cybercriminals. Doing so will help them best prepare for the modern world and keep their data secure.

Multilevel Marketing Tip – Promote Yourself First Not Your Organization

Places You Can Stock Up On Vaping Supplies Easily 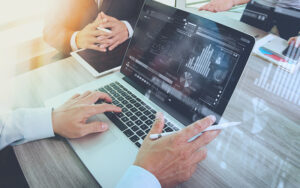 How to Manage Your Contract Lifecycle Using Software